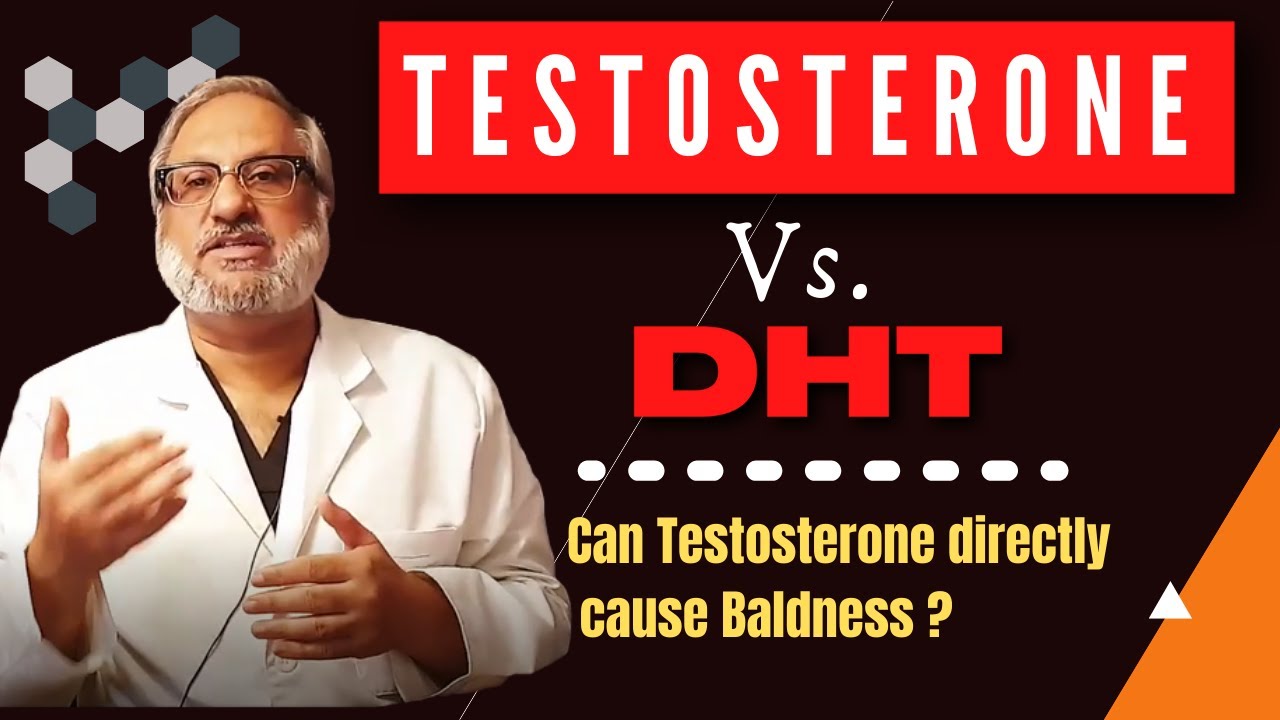 If your hair starts to thin or recede, it’s easy to worry about what’s making it happen. Is this stress? A bad meal plan? No, it was just bad luck. Or is it a lifestyle factor that you can change through a new way of living?

DHT can be hard to understand at first, but its role in hair loss isn’t hard to figure out once you know how your body makes DHT and what DHT hormone does to hair follicles.

In this guide, we’ll explain what DHT is, how your body makes it, and what you can do to reduce DHT and keep its bad effects on your hairline to a minimum.

But first, let’s find out what DHT is.

What is Dihydrotestosterone (DHT)?

There is a metabolite of testosterone called DHT. It has the same effects, but they are much stronger. DHT is thought to be three to six times more powerful than testosterone, which is what makes testosterone work. Both hormones are known as androgens. DHT is mostly made in the organs where it is used, like the prostate. The enzyme 5-alpha reductase is the main one that turns testosterone into DHT.

Testosterone and DHT both bind to the same receptors, which is interesting. However, DHT does so more quickly. Another thing to note is that the responses to DHT and testosterone binding are also not the same. Most of the DHT in the body is bound to proteins, like albumin and sex hormone binding globulin, in the blood, where it stays in the body. The same thing is true for testosterone as well. With DHT, less than 1% of the hormone in the blood is moving freely. This is a little less than the amount of free testosterone compared to bound testosterone.

DHT has a lot of different effects on the body. Because it is stronger than testosterone, it also helps make other steroid hormones.

People who have prostate problems

DHT is often linked to a condition called benign prostatic hyperplasia (BPH). BPH can make it hard to urinate, make you need to urinate more often, and cause other problems with your bladder. Finasteride, for example, can sometimes be used to treat prostate growth caused by DHT. Finasteride is an inhibitor of 5-alpha-reductase.

Pubic hair and underarm hair growth seem to be caused by testosterone, not dihydrotestosterone. This is interesting.

The role of DHT in male sexual function is still up in the air. A lot of the data isn’t direct. It comes from studies of 5-alpha reductase inhibitors instead of DHT levels directly. Many studies have shown that men who take 5-alpha reductase inhibitors to lower their DHT levels have a higher risk of having problems with their sex lives. A lot of people who take these medicines also have less libido and sex drive. Because of this, it is thought that DHT plays a big role in male sexual desire and function. This is why

So far, it isn’t clear what DHT does to men’s sperm. Each of these places has enzymes that make DHT. However, they aren’t in the tests. This suggests that spermatogenesis doesn’t need DHT to happen.

However, some data suggests that 5-alpha reductase inhibitors can have an effect on sperm production, at least for a short time. Use of these drugs has been linked to a lower sperm count and a smaller amount of semen in some studies. It has also been linked to slow sperm motility.

Fortunately, when treatment is stopped, these effects seem to go away. There have also been other studies that haven’t seen changes in sperm parameters with low-dose finasteride, so more research is still needed.

What Causes DHT to Rise?

If you have a genetic predisposition to DHT sensitivity, any rise in your DHT levels could make you more likely to lose your hair. But it’s a fact of life.

So, what makes DHT levels rise? Well, since DHT is a byproduct of testosterone production, as we said above, a certain percentage of your body’s testosterone is turned into DHT by the enzyme 5-Reductase. This means that anything that raises your testosterone levels will also raise your DHT levels.

As long as your testosterone levels are high, your DHT levels are likely to rise as well. This is true even if you take vitamins and supplements, change your diet, exercise, or do anything else.

This only matters if you have a genetic predisposition to the kind of DHT sensitivity that causes men to lose their hair, though.

Should You Block DHT?

If you start to lose your hair, drugs that block DHT are the best way to slow it down and stop it.

You can decide whether or not to take them. If you start blocking DHT as soon as possible, you’ll be more likely to stop hair loss from getting worse. You can’t get your hair back even if you block DHT. You can’t get what you used to have.

First, you need to take finasteride and minoxidil, and then you need to use a shampoo that can block DHT in your scalp. 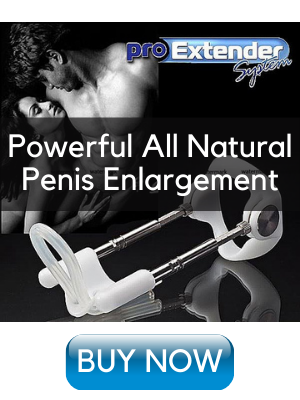